Jim has been a resident of Jefferson and Jackson County for more than 50 years.  He and his wife, Vernell, have two sons and four grandchildren.

Vernell is a graduate of Berry College and Jim graduated from the University of Georgia   Both began their professional careers in the Jefferson City School System.

Throughout his 38 year career, he has served as a public school teacher, public school administrator and college administrator.  Upon his retirement from the University of Georgia, he became a licensed real estate broker and appraiser.

Jim and his wife are members of the First Baptist Church of Jefferson. 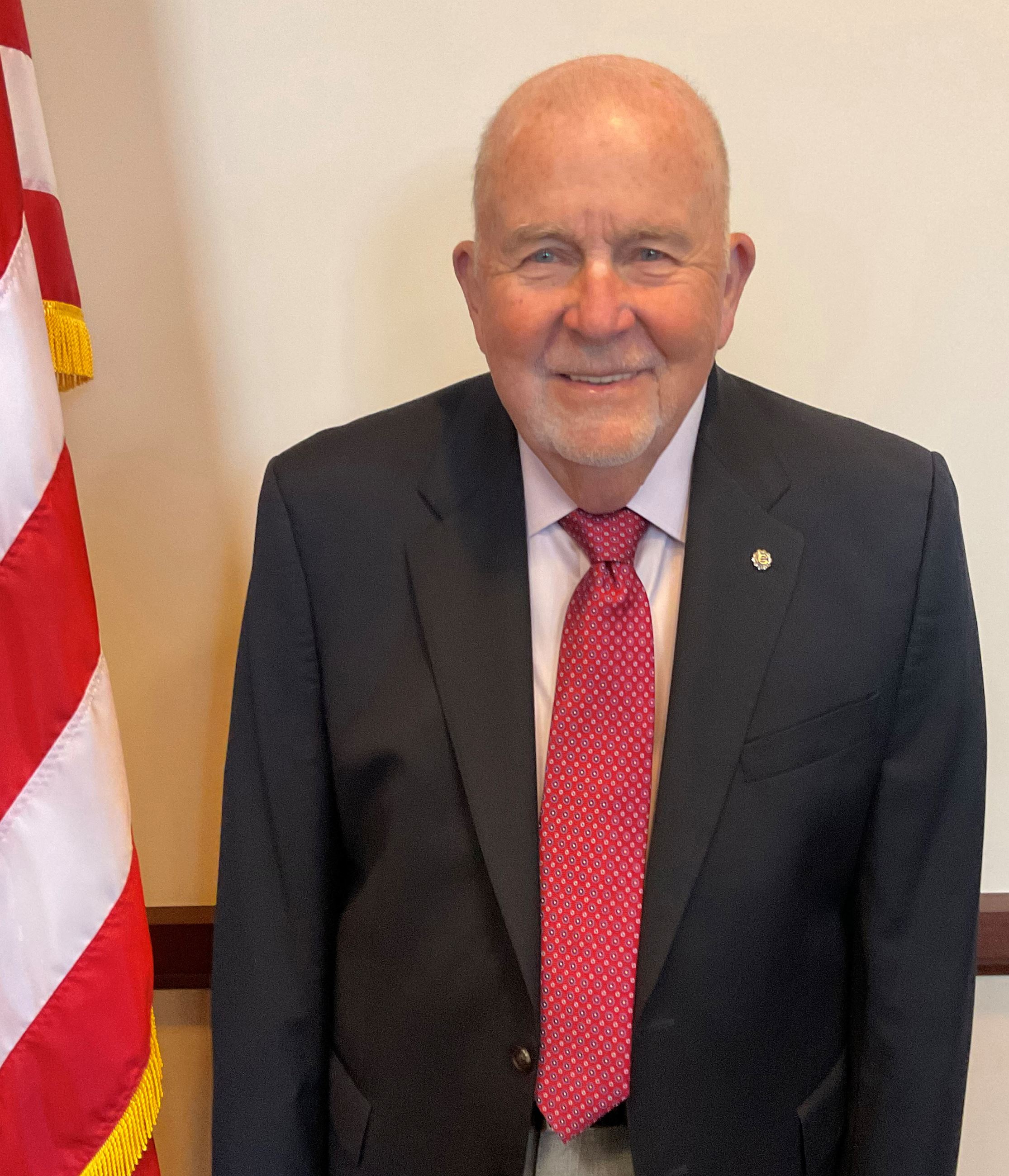