In addition to his work in the agricultural world, Marty has also served on numerous boards and committees throughout his life:

Marty is married to the former Cyndi Hill of Hoschton.  They have two children: Will who is a recent graduate of the United States Naval Academy, stationed in Spain and Allianne who is a student at the University of Georgia. 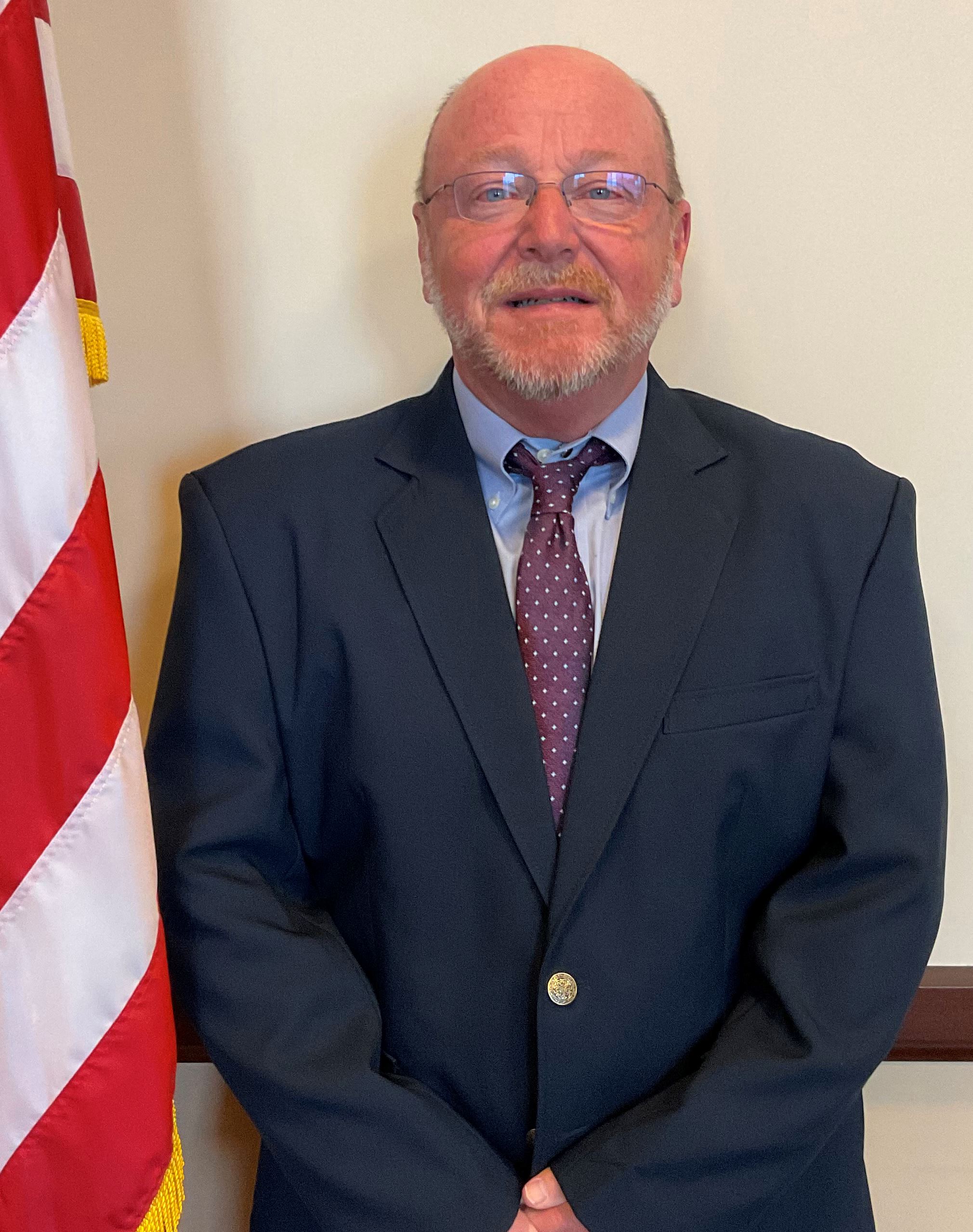