The Mission of the Elections and Voter Registration Office is to register eligible citizens of Jackson County. To promote, preserve, and improve democracy by ensuring that elections are free, impartial, fair, accurate, convenient, and accessible to all voters. We strive to encourage voter participation and to provide excellent customer service to voters, as well as, candidates. We are available to help the public understand and follow all laws, rules, and regulations set by Federal, State, and Local Authorities, as well as, the State Election Board. 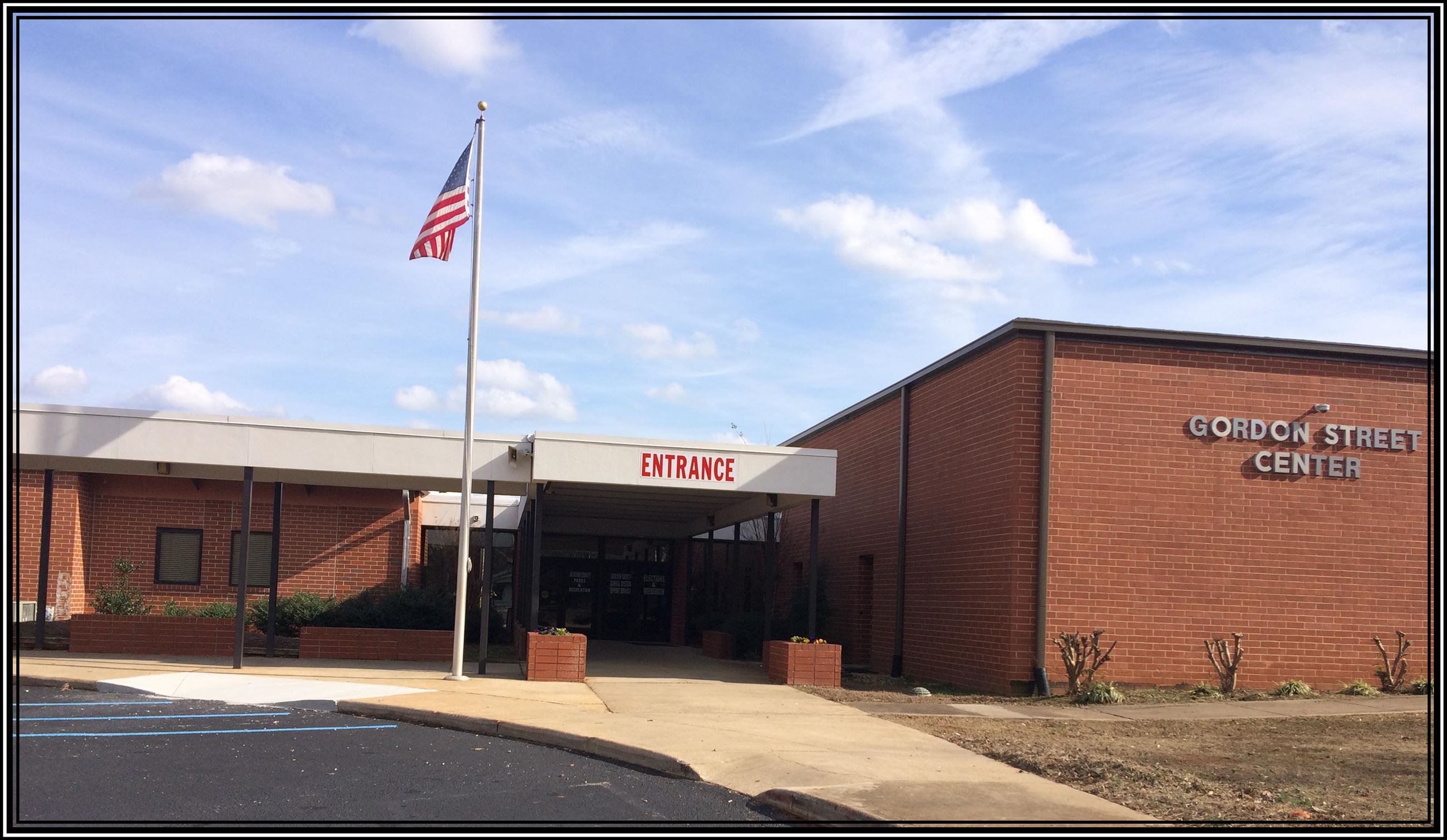 
The Jackson County Board of Elections and Voter Registration Office attends to the day-to day registration and updating of files for Jackson County voters. On even-numbered years the office prepares for local, state, and federal elections. On odd-numbered years the office conducts elections for the county's nine municipalities and special elections, as needed.

Jackson County Board of Elections and Registration Bylaws

The Jackson County Board of Elections and Registration will hold the monthly board meeting on Friday, June 18th at 9AM at the Ponchie Beck Election Center, located at  441 Gordon St, Jefferson GA 30549. Meeting is open to the public. For more information 706-367-6377

The Jackson County Board of Elections and Registration will hold the monthly board meeting on Friday, July 9th at 9AM at the Ponchie Beck Election Center, located at  441 Gordon St, Jefferson GA 30549. Meeting is open to the public. For more information 706-367-6377 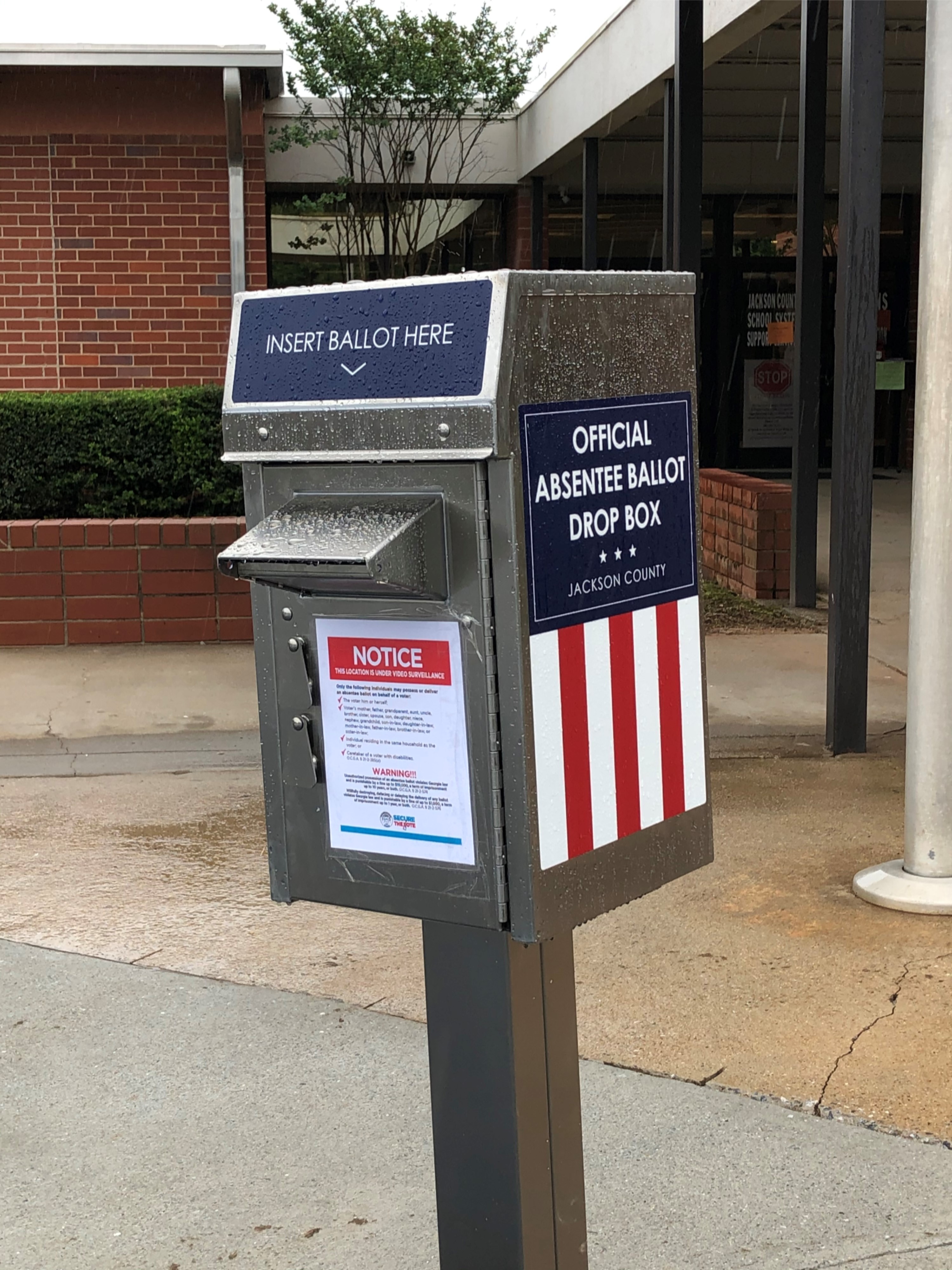 The ballot box is currently CLOSED.  Due to SB 202 the Ballot Drop Box will be relocated  INSIDE the building and will ONLY be available during early voting days/hours.

1.  Election Office, 441 Gordon Street in Jefferson (LOCATED INSIDE and ONLY AVAILBLE DURING EARLY VOTINGS DAYS/HOURS

Notice to Voters for use of the Official Ballot Drop Box located at 441 Gordon St,  in Jefferson 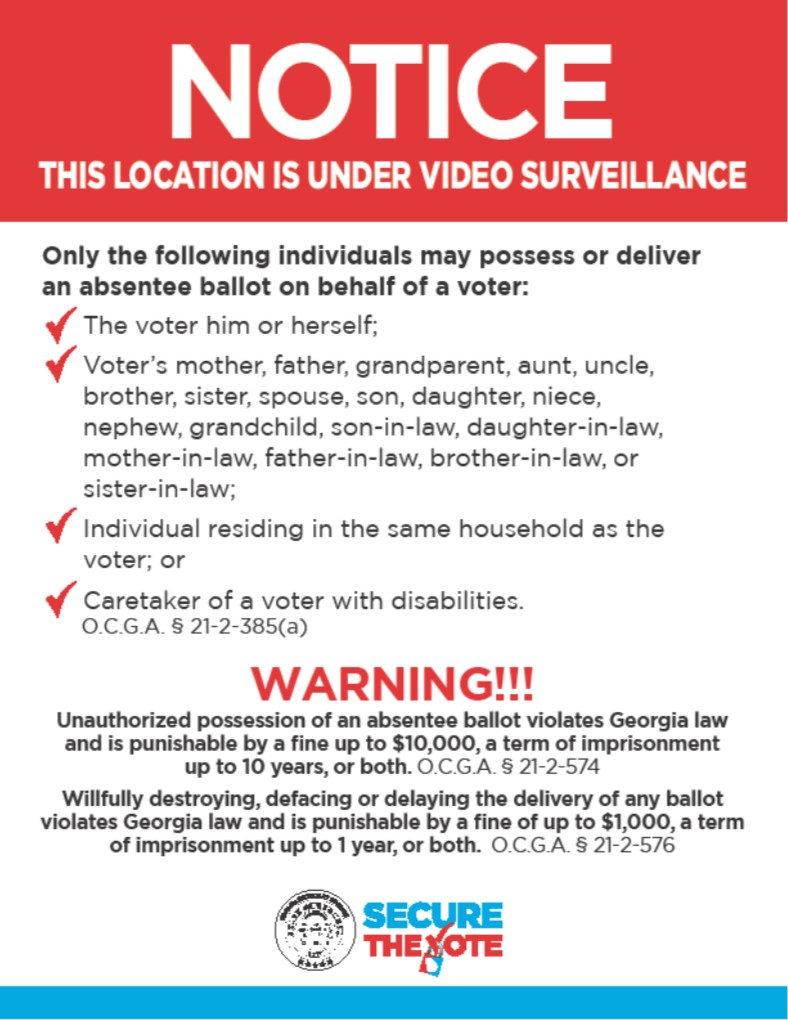 Notice is hereby given that the logic and accuracy testing and preparation of Voting equipment to be used in the November 2, 2021  General Municipal Elections for Arcade, Braselton, Commerce, Hoschton, Jefferson, Nicholson, Maysville, Pendergrass and Talmo will begin as early as September 27th at 8:00AM  (or once database has been received from the SOS Office). Testing will continue from day to day until complete and members of the public representatives of the parties and bodies, and news media  are entitled to be present during testing, but shall not interfere in any way with such testing. Said testing and preparation will be conducted at the Ponchie Beck Election Center located at 441 Gordon Street – Jefferson, GA 30549.