In 2003 the Jackson County Transfer Station processed 21,000 tons of garbage. In 2009 there was a significant increase of 18% processing approximately 23,000 tons. This detail performs almost 30,000 man-hours per year, which would cost the county nearly $300,000 using civilian labor.

Jackson County does not have a landfill any longer, so the inmates assigned to this detail operate a transfer station at which garbage is collected and compacted into trailers for disposal at the Banks County landfill. The inmates also process scrap metal for recycling and load trailers with tires to be recycled by an environmentally conscious vendor.

In 2010 construction began on the new Solid Waste facility, which will allow a more efficient operation upon its completion. 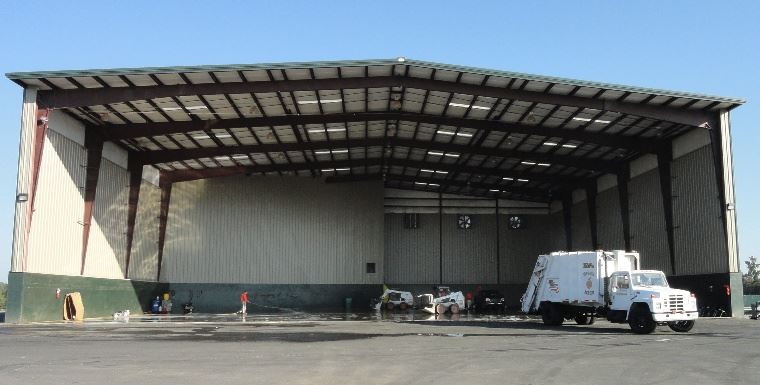